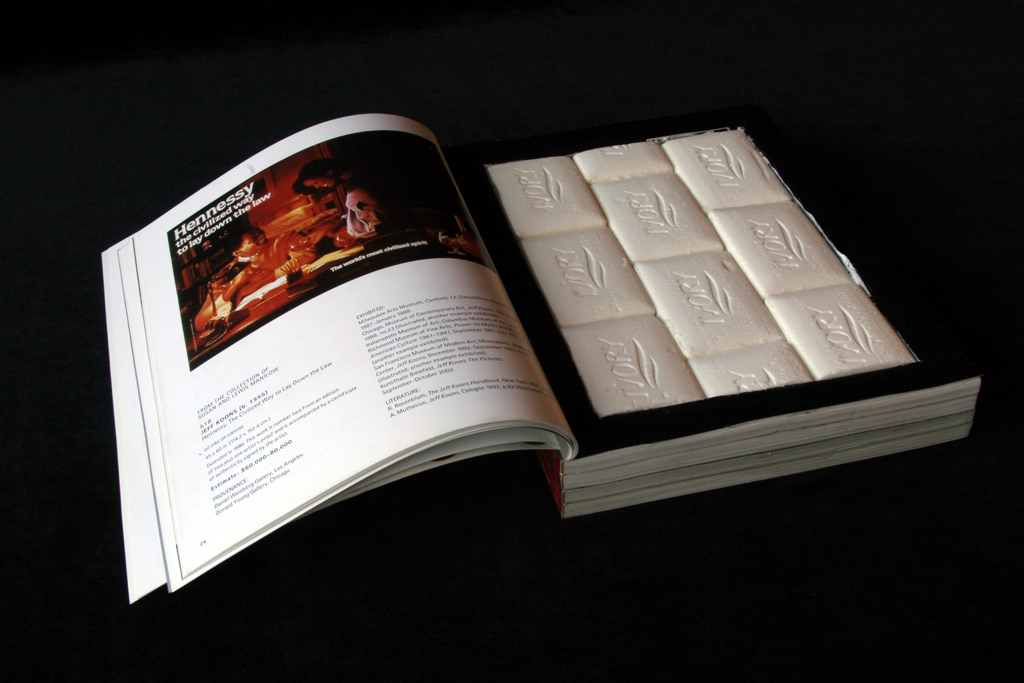 The Vancouver Art Gallery (VAG) needs to get dirty. I don’t mean letting go of cleaning staff in a cost-cutting measure. I mean dirty in the good sense of the word: the stuff that gives us life, the stuff we stand on and build with, the messy and sexy stuff, the stuff of touch and smell, the stuff of humanity.

For me, Art is about sharing and exploring new knowledge, pursuing meaning. It is also necessary for personal and community health. It is not a coincidence that sterile environments are associated with ill health and oppressed communities.

From this stance the VAG stands out as an institution that perpetuates social inequities and an exaggerated commoditized value for art.

I recognize that it is a delicate balancing act for a contemporary public institution facing decreasing public funding and an increasing dependence on private and corporate funding—but the balance can change.

Firstly, admission to the VAG should be free and by donation at all times.

Having it free on Tuesday evenings and for children on Sunday is paradoxically stating an awareness of the inequity and yet, by these meagre offerings perpetuating it. On most days the VAG should be crawling with youth.

Second, the balance in programming needs to shift further to the local and the community.

Issues such as gender, emigration, displacement are at times addressed, but they are sanitized all too often by bringing works from other countries and artists co-opted by the art market.

The best engagement starts from the ground up. Involving the community in more of the programming might be unpredictable as far as outcomes, but it would start to bring the wall down.

Third, the focus on acquisitions and archiving should be decreased while the dissemination the already-accumulated wealth is augmented. This activity is a vestige of colonial days when museums reflected the wealth and power of the state. Acquiring more art to lay dormant in its vaults, no matter how well protected, is of no value to people in BC. Rather, lending out works and creating satellites within existing community galleries throughout the province should be a priority. On the dawn of 3D printing, the value of preserving most originals is becoming questionable.

Last, attempting neutrality is futile and misleading as all art is political at some level. The VAG should be a safe place for dialogue to occur. This may be more important today then ever before as the views opposite to the prevailing powers get insidiously submerged by capital and promises of growth and progress.

Shows that challenge and create controversy need their place. To date, resistance could be found on the outside steps of the Gallery. Will this too be lost in the new site?

The VAG has the potential to be a major player in reinstating art as a source of knowing and health in BC. It could stimulate and nurture the creative potential of all people.

But in order to do so, the VAG may have to abandon the traditional international vision of the monumental art gallery and start the process of becoming an example in getting beautifully dirty.

_____
Pierre Leichner is a Canadian artist who works in multiple media. Three-quarters of the way into his career as an academic and cinical psychiatrist, he began a career change into the arts. He is now a full time artist and teacher and travels internationally with his installations and to lecture.
©2014  Pierre Leichner

This is the Bulletin ArtPsy that I wrote about the socially engaged art project I participated in during my artist residency in Lille France over the past 3 months. It is still evolving as the participants are continuing to work with it.Bulletin ArtPsylF4

These newsletters were sent to psychiatry residents at the University of Montreal as part of my artist residency in that department.
Bulletin ArtPsy #5 Septembre 2011

*Connected*
We all live in an enclosed garden.
All life is interconnected.
Each one of our actions has an effect, small or large, sooner or later within this garden.
As Gilles Clément wrote:
“Une feuille tombée au sol n’est pas une souillure, c’est une nourriture.”
“A leaf fallen to the ground is not garbage, it is food.” 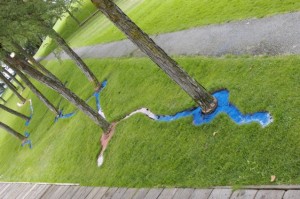 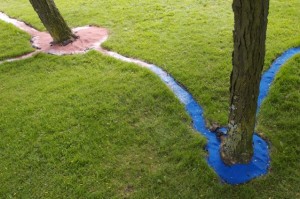 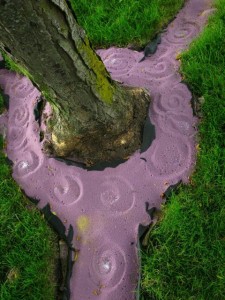 These newsletters were sent to psychiatry residents at the University of Montreal as part of my artist residency in that department.
Bulletin ArtPsy #4 Juillet, 2011 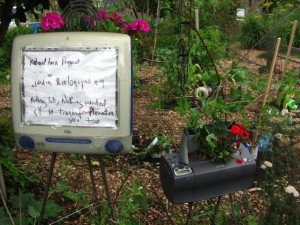 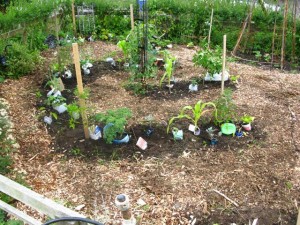 These newsletters were sent to psychiatry residents at the University of Montreal as part of my artist residency in that department.
Bulletin ArtPsy #3 Mai 2011 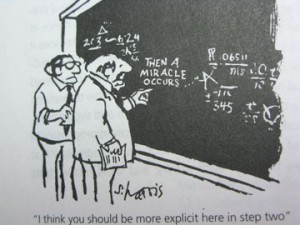 The most beautiful experience we can have
is the mysterious. It is the fundamental emotion
that stands at the cradle of true art and science.
Albert Einstein, “What I Believe,” 1930.